Brian Fell (Skirlaugh) Ltd. was founded by time-served joiner Brian Fell in May 1966 in the village of Skirlaugh, in East Yorkshire. He originally worked alone, renting part of his Uncle's workshop in the village for several years. 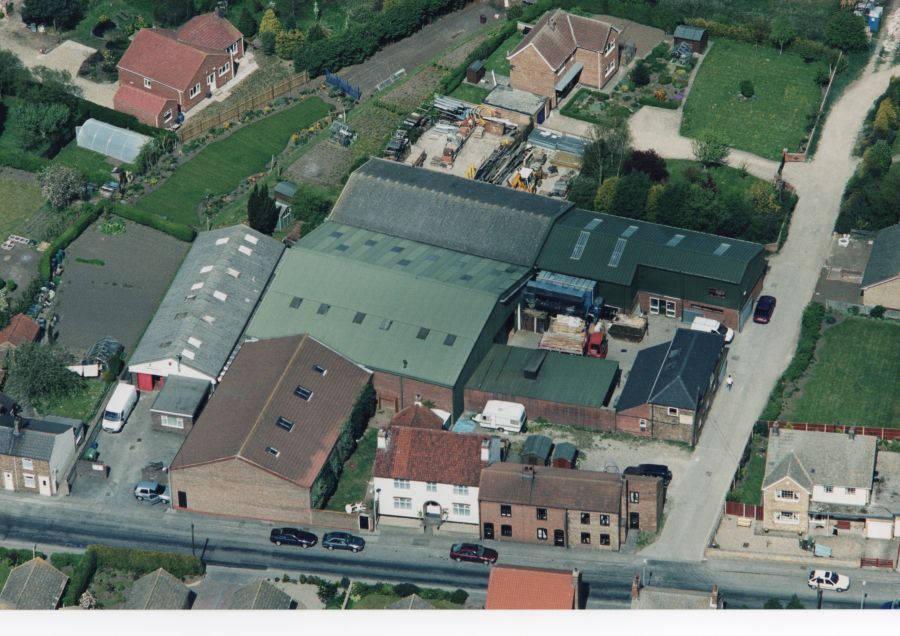 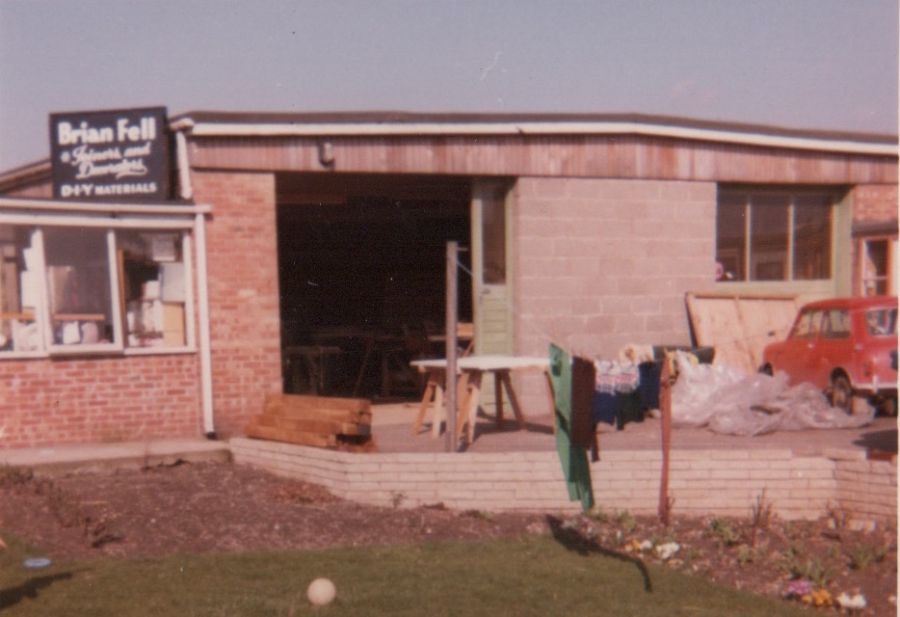 When Brian married his wife Lilian in 1969, they purchased a house and some land in the nearby village of Leven; Brian subsequently built a new workshop on the land and moved the business to Leven. The company name changed to Brian Fell (Leven) Ltd. and the business grew steadily over the next few years. In 1980 Brian's daughter Sylvia joined the business, followed by Brian's sons Richard and Andy. Anthony Thompson joined as an apprentice in 1982.

With a growing customer base (and a growing family!) Brian's business continued to expand until they moved into the current premises - former agricultural buildings - in 1990. 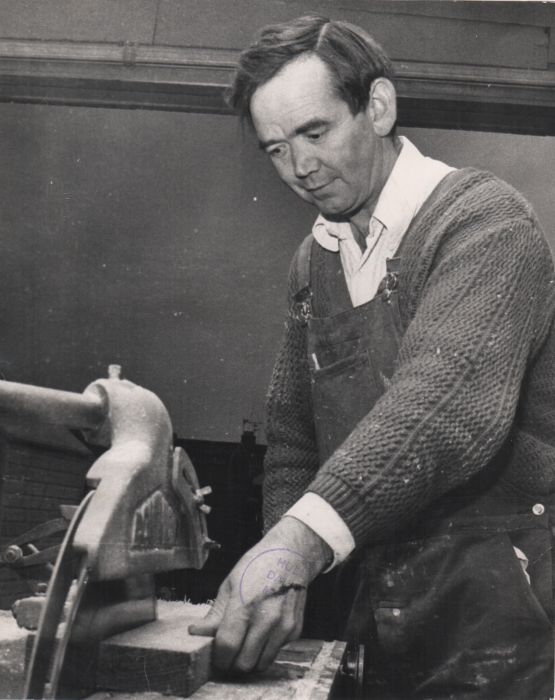 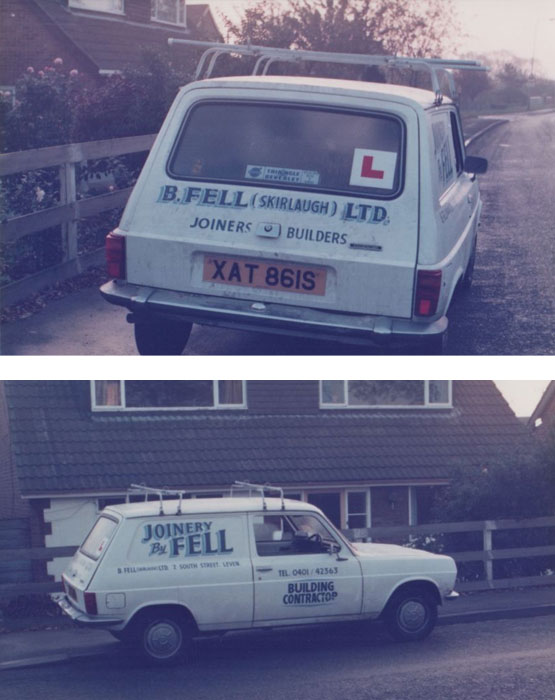 Over the years the company's reputation for workmanship and exceptional personal service resulted in a natural diversification into both domestic and commercial building projects, and the workforce increased to match the wider range of projects undertaken. Traditional skills are now complemented by state-of-the-art technology, and today the company is well known for high quality, full-service construction projects as well as joinery. 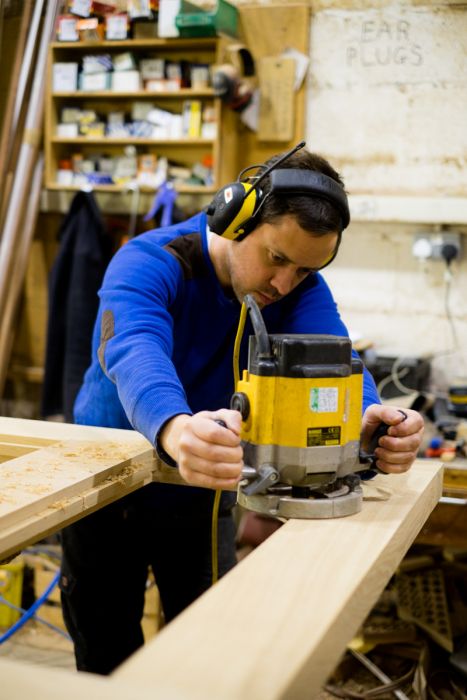 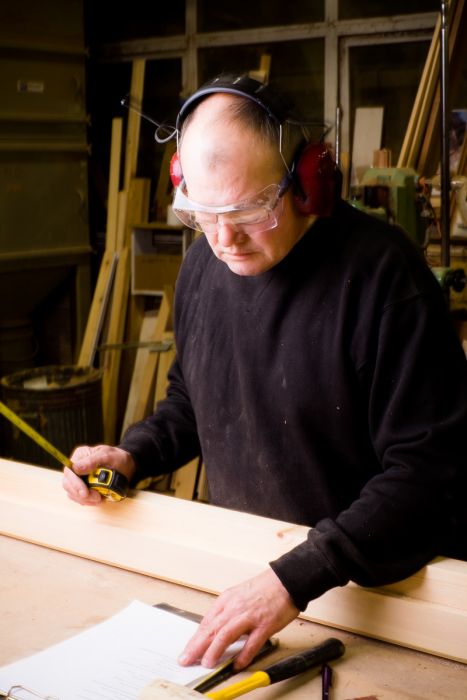 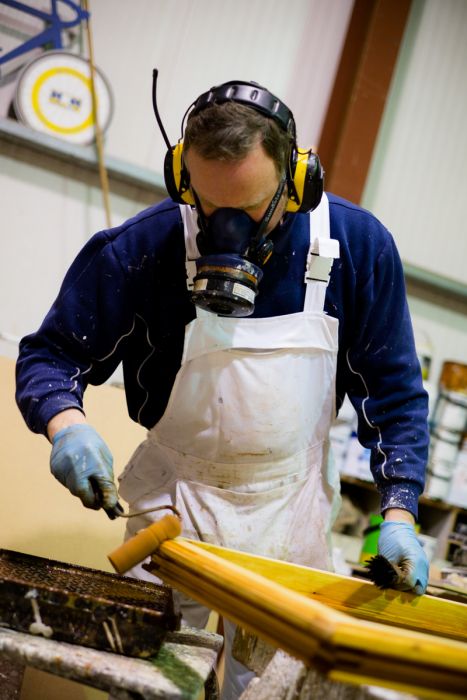 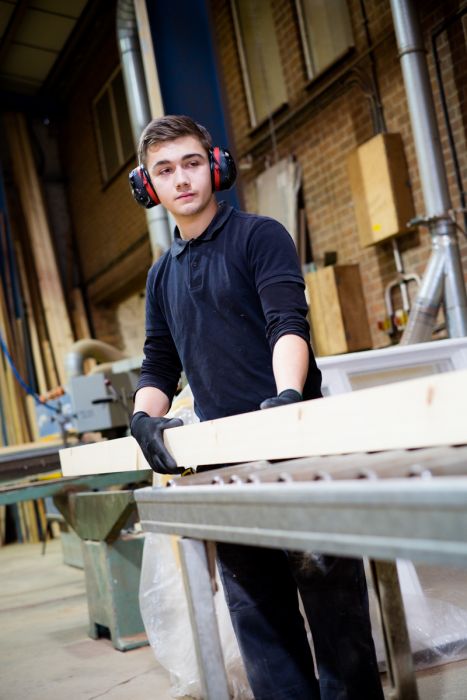 Brian later became Chairman of the company and never lost his passion for the business, remaining closely involved until his death in 2015. Today, Anthony and Sylvia run the company with the same pride, professionalism and attention to detail. The business currently employs 25+ staff; over half of the team have been here for 15 years or more and several others have been here for upwards of 20 years.